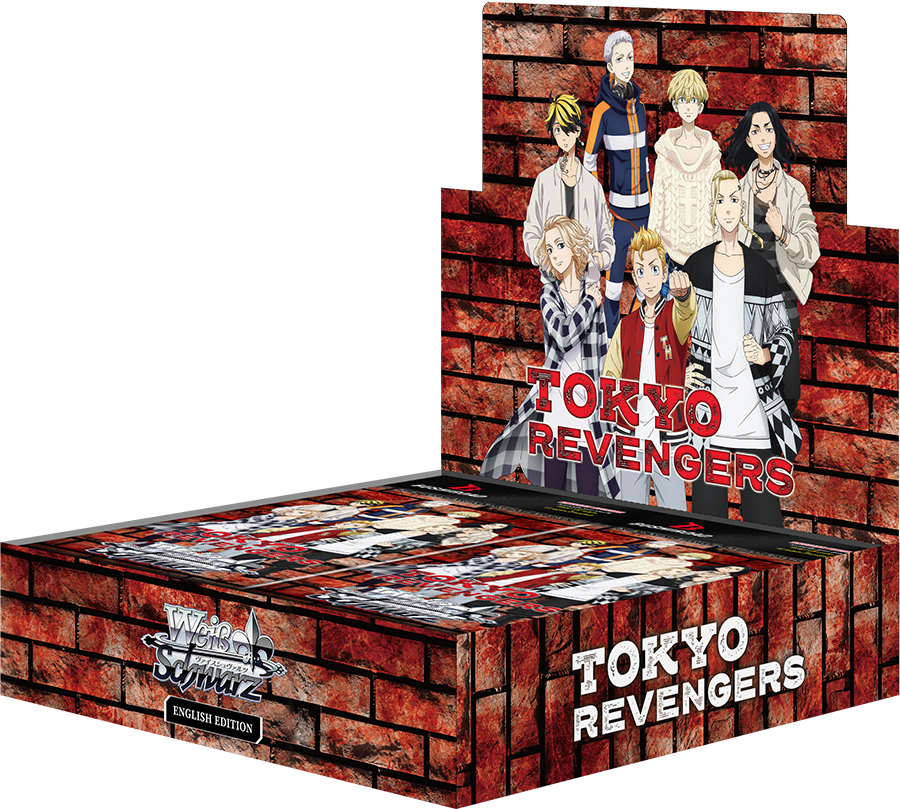 Every pack you purchase has a chance to contain a Sign card!

The cards in this Booster Pack may be used together with cards which have their card number beginning with 「TRV/」!

※ This product is intended for players aged 13 and above.
※Weiß Schwarz (English Edition) does not include gold/silver campaign coupon.

back to top of products