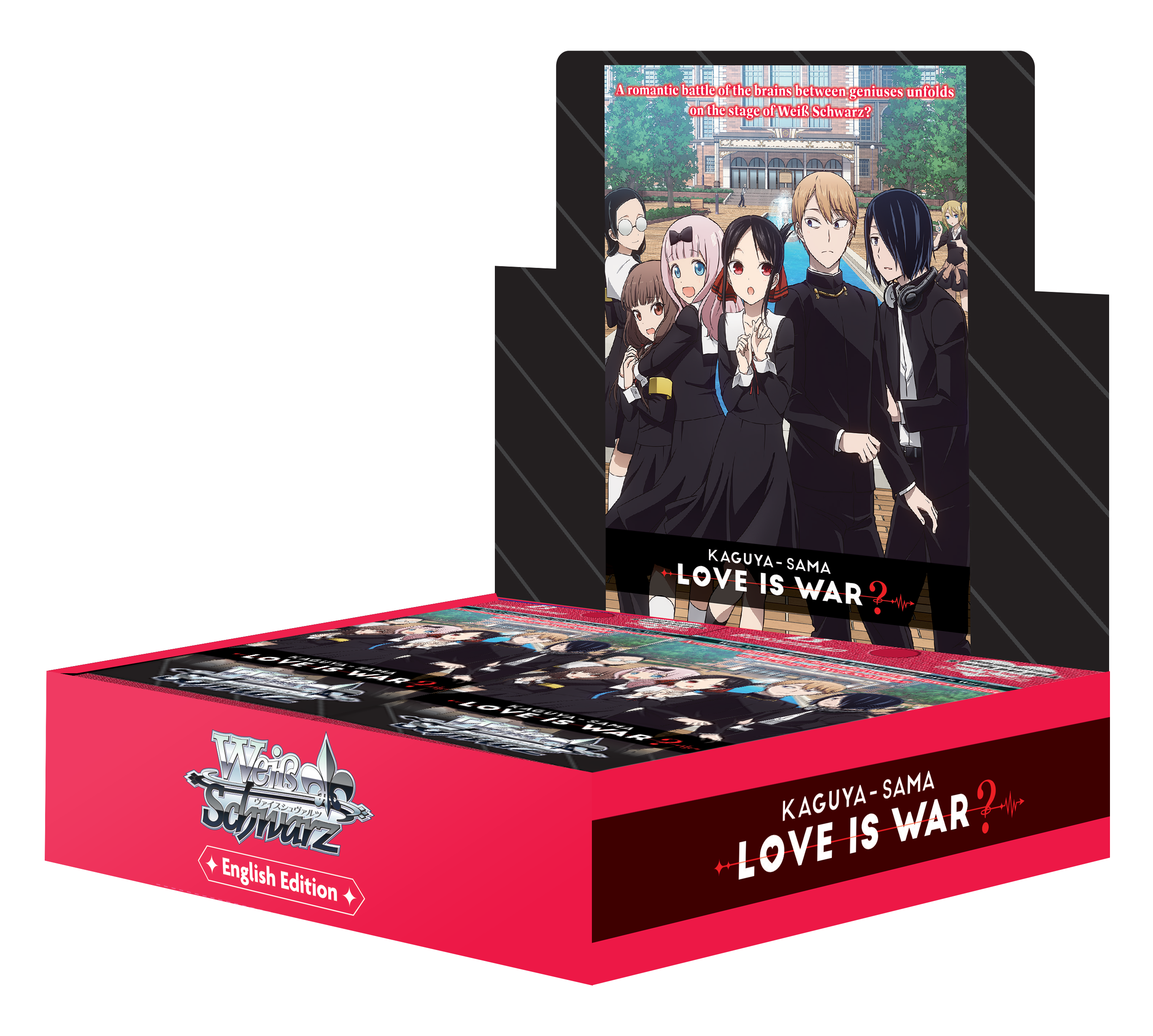 Changes to SP cards! (SP)
Please note that the artwork for the following SP cards has been modified for the English Edition: 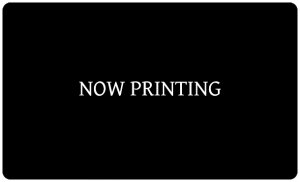 The cards in this Booster Pack may be used together with cards that have card numbers beginning with 「KGL/」!

back to top of products