Special Feature: Milim, where is the restraint?!

Encounter new monsters with Rimuru and gang with the release of Booster Pack That Time I Got Reincarnated as a Slime Vol.2 this October 8, 2021! Check out the official product listing here.

Here are two explosive new combos that have made a splash in competitive play!

Show your opponents no restraint and go all out for the finish with “Drago Buster” Milim! This combo was seen in the third stage of the Spring 2021 WGP in Japan. The full decklist can be seen here.

When the climax Recently Learned Restraint is active in the climax zone, Milim’s explosive powers are unleashed and she gains two new abilities that are useful for any situation! Direct attacks become even more punishing with a nasty burn effect that will leave your opponents charred and closer to defeat!

Keep your opponent on their toes! Reversing your opponent’s character allows you to activate Drago Buster from your hand without paying its original cost! This event card helps you close out any match by dealing one damage for each climax revealed from the top seven cards of your opponent’s deck. Timing this attack right after their deck refresh offers the best chance to deal maximum damage!

Including one to two copies of Meditating? Milim in your deck could prove useful in a pinch, adding some much-welcome consistency thanks to her search effects that ensures you’ll have your combo ready!

Cool Beauty, Shion and Chance to Perform, Ranga are a potent threat that could come down as early as level 2! This combo was run in the Shirokuro Festival in Japan earlier this year. The full decklist can be seen here.

When placed on stage by Ranga’s effect, Shion swings for a massive 14,500 power that can’t be countered. Additionally, Shion can heal one clock damage each time she attacks! The opponent will be in for a rough time if they don’t have a proper answer! 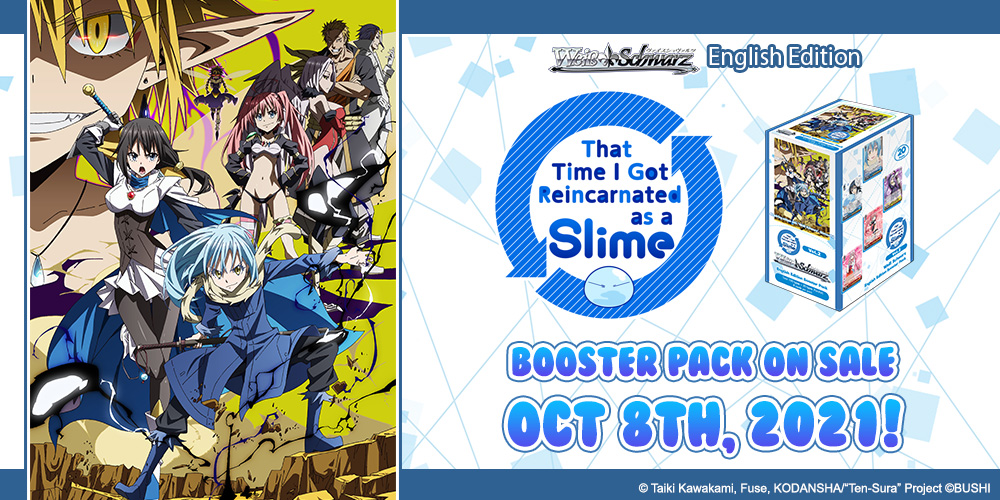