Take back the kingdom with Elizabeth and gang as they make an explosive debut in the world of Weiß Schwarz!

The Seven Deadly Sins are assembling exclusively in the English Edition lineup with the release of Trial Deck+, Booster Pack, and Supply Set at the start of August!

Here’s how you can construct a deck with Meliodas and Elizabeth taking center stage. 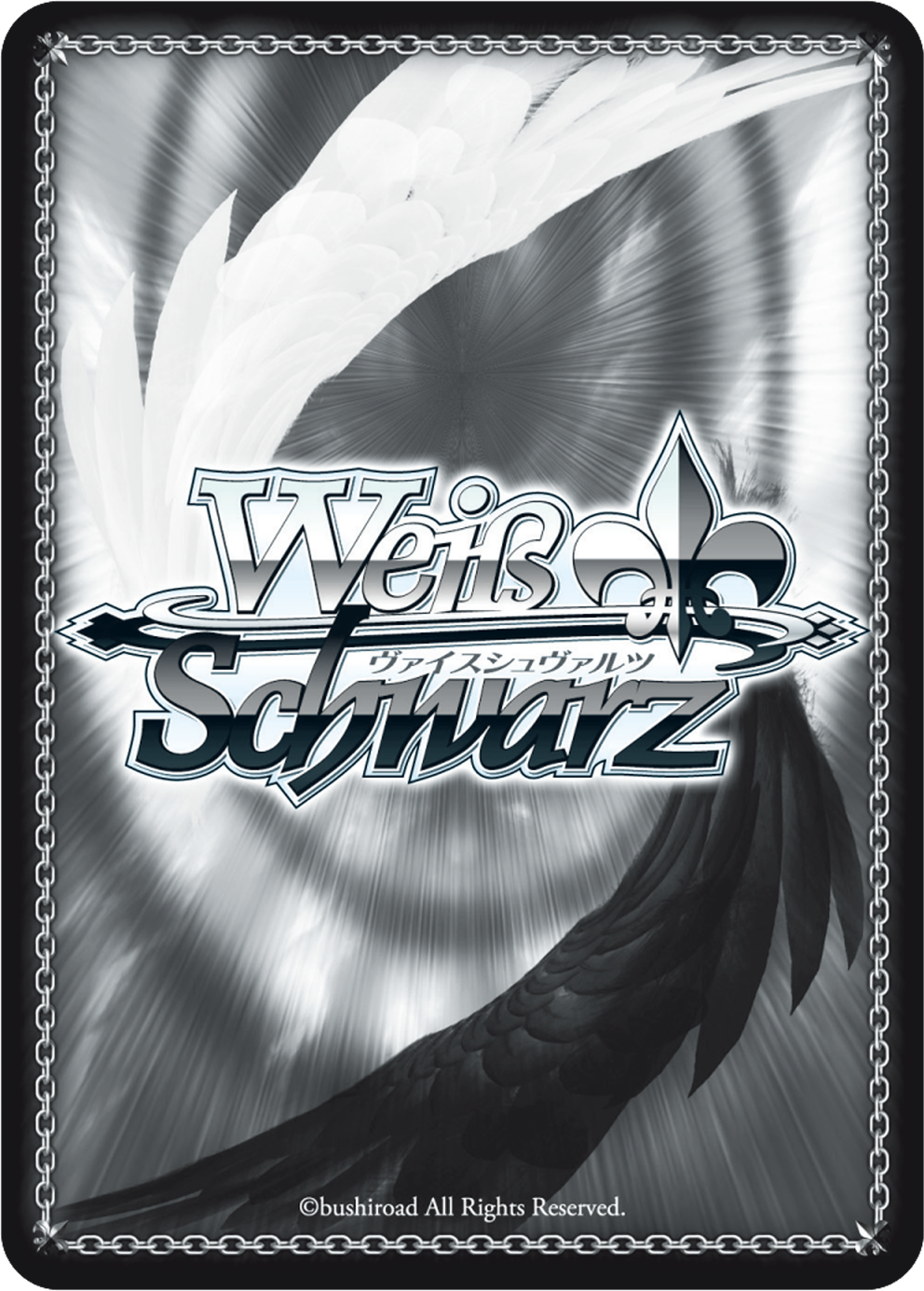 Midgame is all about stabilizing and preparing for an explosive finish! Meliodas: Mysterious Marks goes head-to-head with your opponent’s powerful level 3 characters, while Elizabeth: Options for Disguise and Diane: Cheerful are utility-focused level 3 characters that come out one level earlier to help you prepare your hand and stock. Lastly, remember to set up Elizabeth: Sacrificing Herself backstage. With this, you’re all set for victory.

It’s time to reclaim the kingdom! Meliodas: To the Rescue paired with his climax combo, Full Counter alone lets you swing for 13,000, three souls, and burn for two. But wait, there’s more! Remember setting up Elizabeth: Sacrificing Herself earlier? Each Elizabeth: Sacrificing Herself boosts Meliodas: To the Rescue power by an additional 3,000, also making him untargetable and immune to auto effect damage. 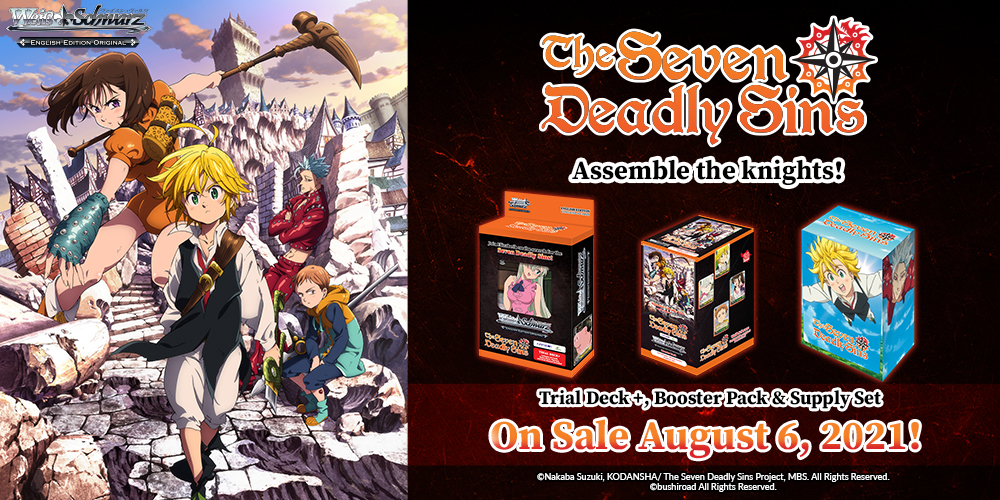