How was the week for everyone out there?
The Booster Pack for “KanColle, 2nd Fleet” was released last week and I had lots of fun playing with these new cards!
If you have not seen these wonderful new Fleet Girls yet, you can check them out HERE.

We have concluded the Continental Finals for Bushiroad World Championship(BWC) 2015 in all regions. 3 players were crowned Continental Champions beating our over 9,000 players who participated in the event. Yes, THAT’S OVER 9,000!!!
I cannot wait to see these awesome players at the BWC World Finals in January 2016!
But before that, we had a quick interview with the winners! Let’s meet Alexy first! 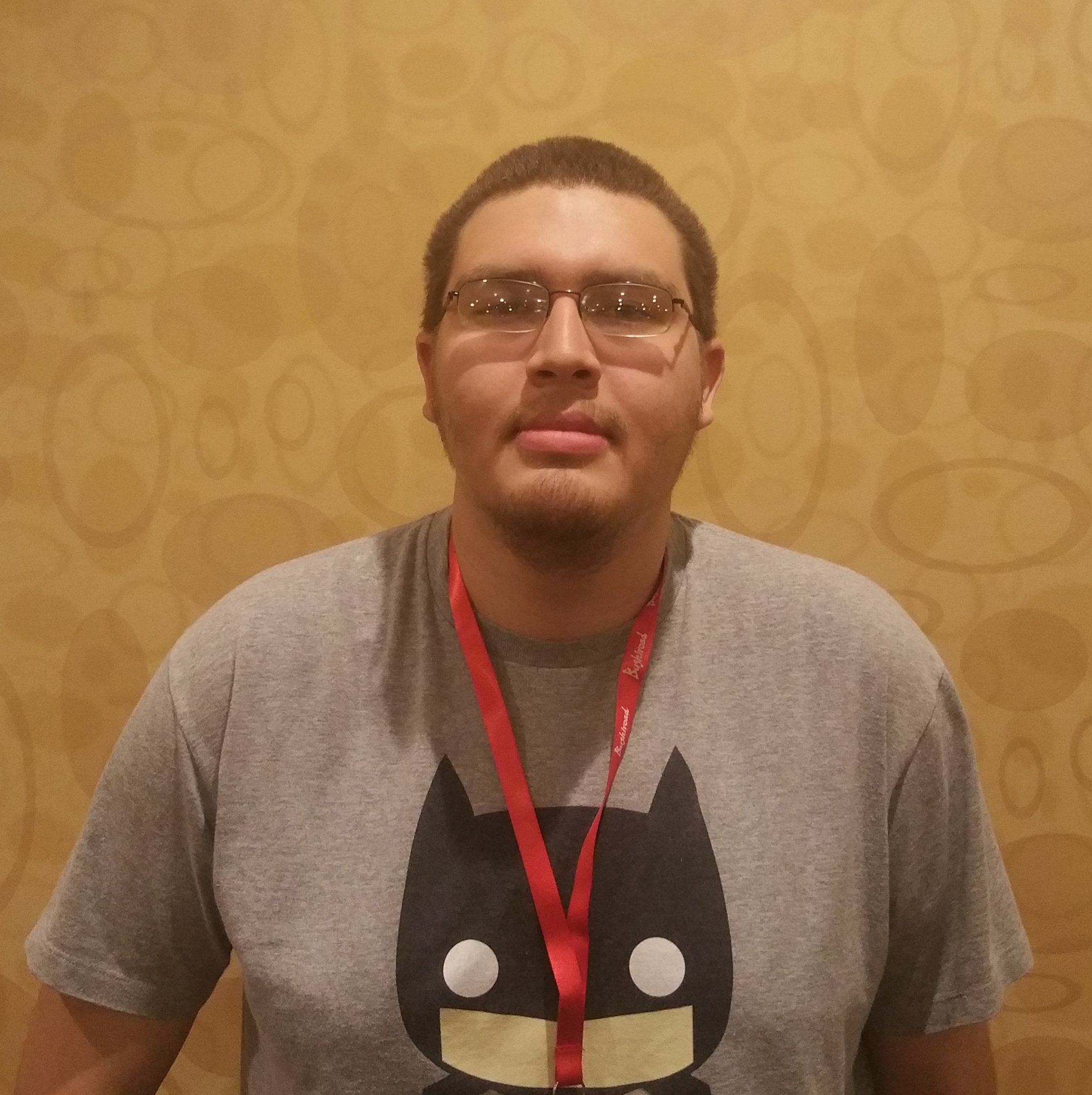 I’ve been playing for 3-4 years now. At first I found out about Cardfight!! Vanguard and thought it was pretty cool. Then I saw a pair of sleeves from my favorite anime and it led me to Weiss Schwarz.

It’s a really fun game and very casual in nature.

I would have to say Love Live!.

Mecha Jennifer, because I really like Disgaea. She wins me games and it’s really troll.


— How do you feel about your results in the Bushiroad World Championship 2015?

I feel really great about it, I didn’t expect to go undefeated the whole tournament.

Just try to have fun with it. This game is full of surprises. Just keep playing and you’ll eventually get some wins.

Now that you guys have met Alexy, it’s time for you to meet Benjamin, our champion from the Bushiroad World Championship 2015 European Continental Finals.

Benjamin Mueller, champion of the BWC 2015 European Continental Finals is a Construction Engineering student who is passionate about trading card games.

I have been playing Weiss Schwarz for 1.5 years already. I started with a Sword Art Online Trial Deck, which I happened to find while shopping.

It is not as complicated as other games. I like that you can play with your favorite titles and I enjoy the game mechanics.


— How do you feel about your results in the Bushiroad World Championship 2015?

Of course I am very happy about my results, even though I made a misplay during the Swiss-rounds, but everything went well during the top cut.
It was a bit sad to see such a low number of participants, but it couldn’t be helped due to the terrorist attacks in France.

You don’t need to have a meta deck to be successful. For example buying 3 Trial Decks is enough (i.e. with Attack on Titan).
Taking care of resources is important and take notice of your colors during the game.
Extra: Greetings to my girlfriend backpacking in South-Africa!

Once again, congratulations to both of them for making it to the BWC World Finals next month in Tokyo. We can’t wait to witness all the exciting moments.
Stay tuned next week for the interview of our Asia-Oceania Continental Champion!